True Help in Action for Woman Living with Bipolar Disorder

But after her last suicide attempt, a new doctor said something different. He diagnosed her with bipolar disorder.

Despite living with a severe mental illness, Mrs. Scott had worked as a nursing assistant for years. But the disease eventually progressed to the point where she could not function at work. So, when her psychiatrist instructed her to stop working, she faced a significant financial dilemma. 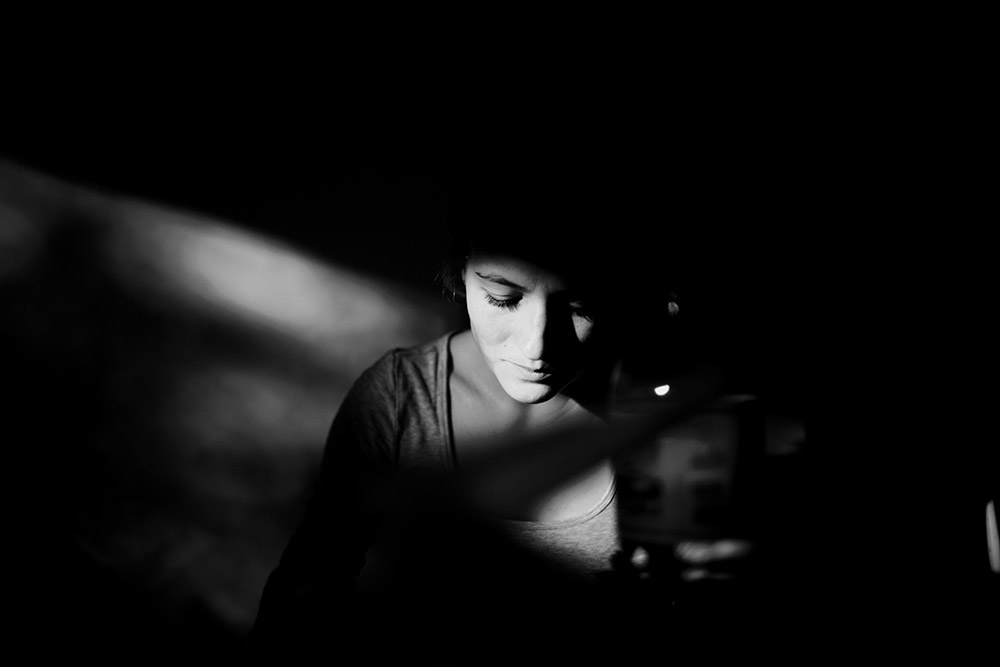 “Carol was wonderful, she really got a quick turnaround on my award.”

Fortunately, Mrs. Scott had paid into the Social Security Disability Insurance (SSDI) program while she was working and could apply for disability benefits. Allsup obtained her SSDI award within months.

“We were able to get such a quick award because her doctor gave her excellent support and because we very thoroughly gathered and documented her medical information,” said Allsup claims consultant Carol Domescik.

“Carol was wonderful, she really got a quick turnaround on my award,” said Mrs. Scott. “I expected denials, but I was awarded after my first application. It was amazing.”

Click here to read more about Ms. Scott’s experiences before and after receiving True Help from Allsup.

*Heidi Scott’s name was changed to protect her privacy.

Helping Family Caregivers With What They Need to Know

On This Rare Disease Day, NORD Says Show Your Stripes!

By National Organization for Rare Disorders (NORD) Staff   The National…

Read the latest news from Allsup and Allsup Employment Services in our newsroom.

We use cookies to optimize site functionality, analyze our traffic, enable social media functionality and, in some cases, advertise to you through third parties. To learn more, view our Cookie Policy.